The governor of Fergana region commented on the elections.
Популярные темы 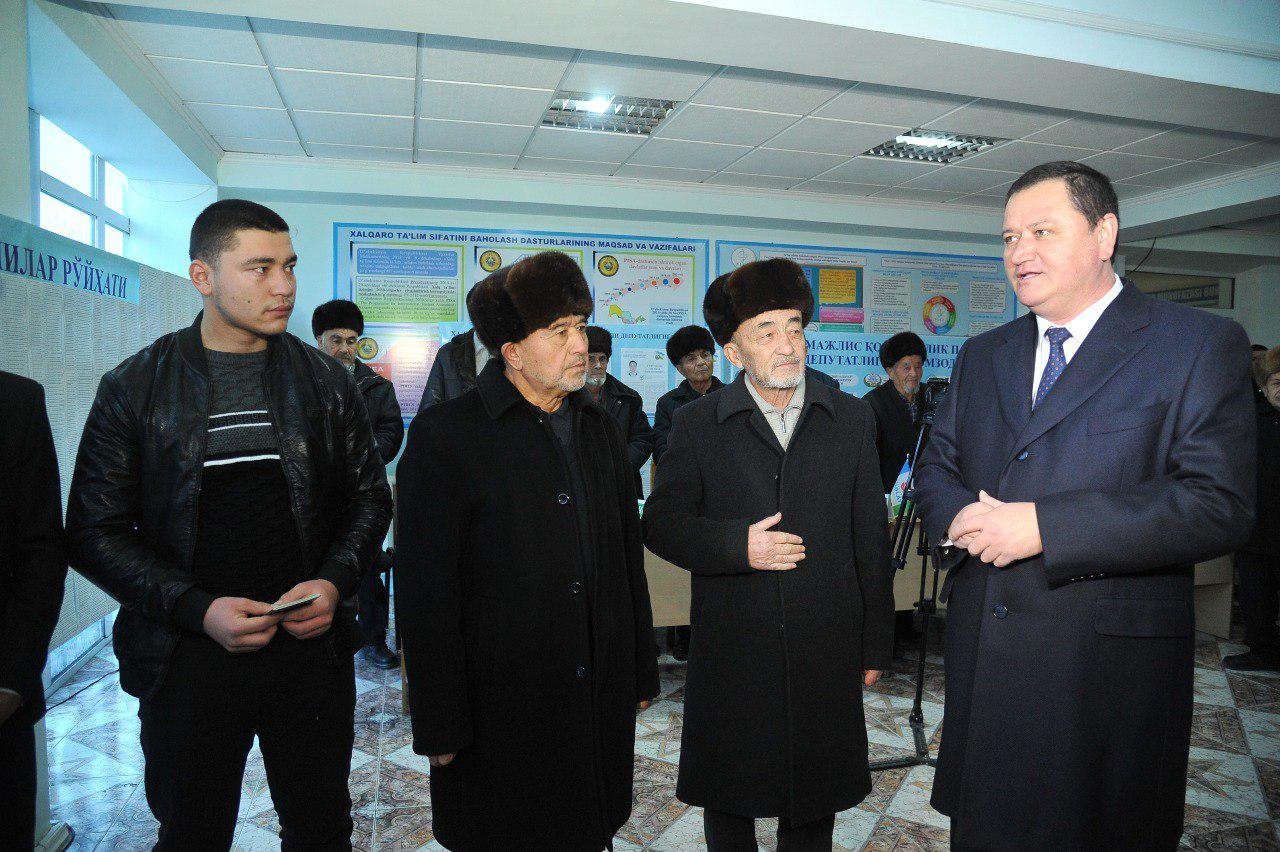 The governor of Fergana region Shuhrat Ganiev voted at the 630th polling station, which is located at the 32nd Secondary School in Margilan city.

In any Democratic state, elections are an important political event. The formation of state power bodies through elections is one of the indicators that demonstrate that the constitutional system in the country is based on the principles of democracy. At the initiative of the head of our state, the Electoral Code was developed and adopted. One of the most important differences of the current elections from the previous ones is that elections are held for the first time on the basis of a new electoral code. 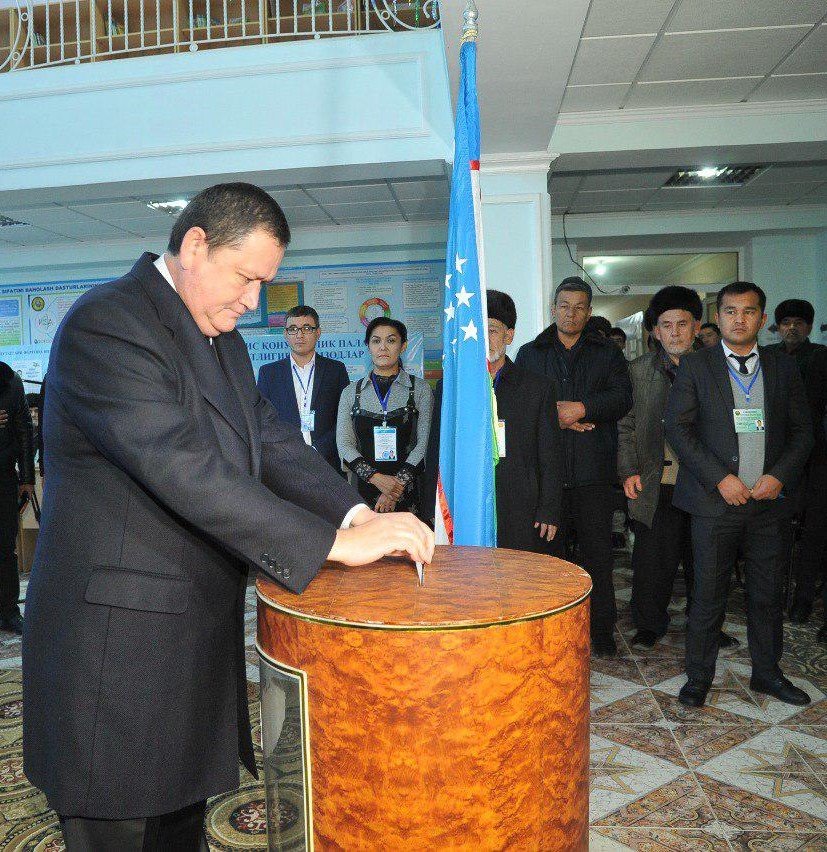 Today, for the Oliy Majlis of legislative power and local councils elections are being held, where each citizen, using his constitutional right, votes for the candidates chosen by him. Governor of Fergana region Sh. Ganiev also early in the morning came to the polling station on his territory with family members and voted for worthy candidates.

Here, the governor of the region spoke about the elections with the veterans and young people who are voting for the first time. 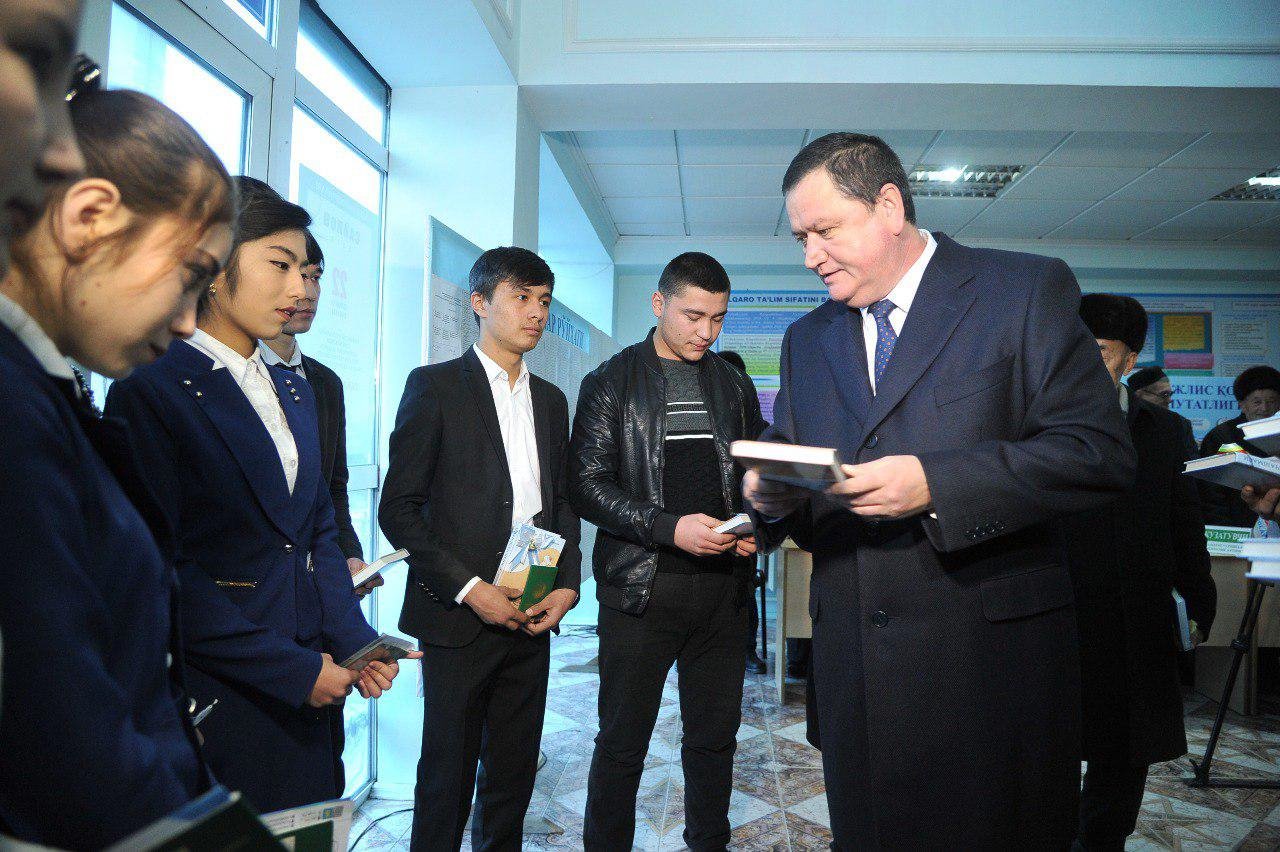 – The mood of our people in the elections is excellent, - says the governor of the region. – Now many representatives of international organizations and observers are working in our region. It is with all interest how Uzbekistan will pass new elections at a new stage of development. Of course, this process will take place in our region on the basis of activity and legislative requirements.